When it comes to interior design, below are the 7 most common interior design themes that most Singaporeans would adopt as it never gets old. Each and every theme portrays a unique persona of the family or the homeowners. These Interior Design themes are applicable to HDB, condos and even private estates. 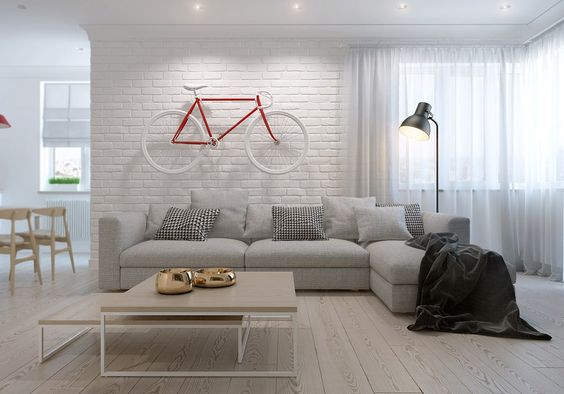 Scandinavian-style interior design are all about clean looking spaces that are aesthetically pleasing to the eyes. Light coloured palette should be chosen for the walls, it is always best to integrate nature into the given space. Plants can be used as a decorative ornament to be placed at tables, or corners or the house.

Scandinavian homes should have functional furnitures that are modern looking. Most importantly, tweak your Scandinavian-themed home that is befitting to your identity. 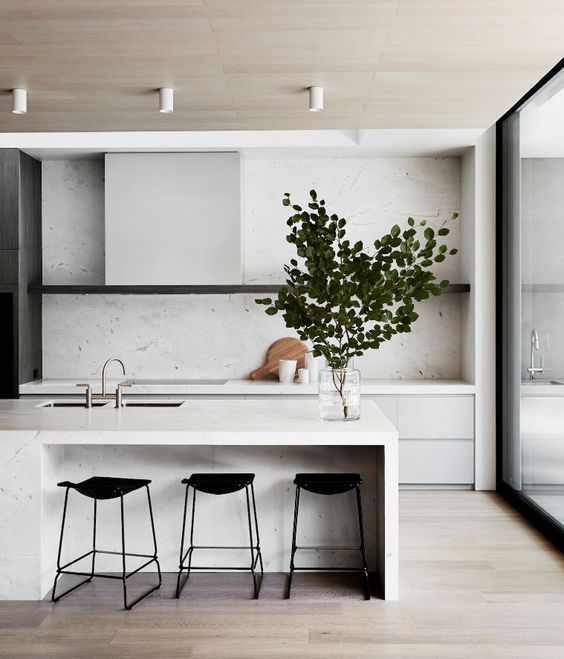 Minimalistic living spaces are always simple and uncluttered. This style in particular is most suited for those homeowners who are neat, organized, and tidy. Coming back to a minimalist home should be stress-free as the elements around the house are being kept to only what is necessary. Functionality and simplicity is the key if one wishes to bring out a minimalistic feel.

Existing homeowners who are interested to adopt this style should reduce any excess furnitures or decorative around their space and only retain those that are functional. These days, minimalistic themed homes are quite popular among Singaporeans as they are beginning to understand the phrase, “less is more”.

A Modern Interior Designed Space should include a simple colour palette, it is highly recommended to make use of materials such as steel, metal or glass as part of the elements to be integrated. Modern themed is quite similar to minimalistic and Scandinavian, which is to keep the space sleek and clean, without cluttering up with too much decorative or furnitures.

Modern homes in Singapore should have clean and crisp lines all around their spaces to bring out that sleek, lustrous feel. 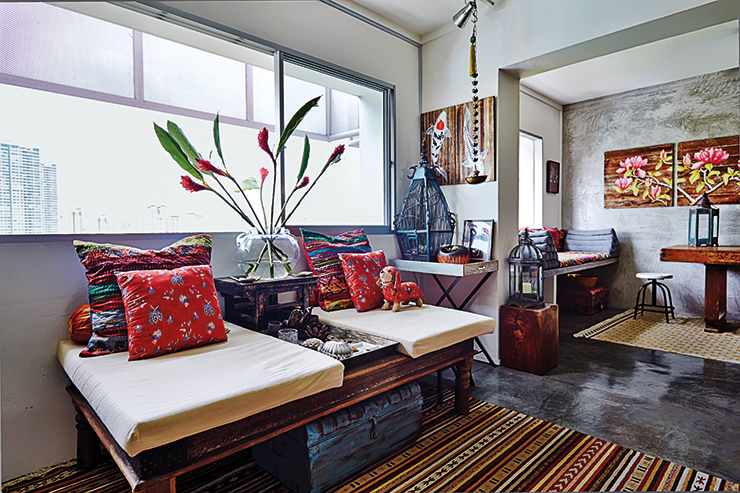 Eclectic styled spaces are widely loved by many but hard to achieve when it comes to the aesthetics part of it. It consists of a combination of several styles, with decorative that complements the home. Layout plays a major role as it will ultimately affect the comfort level whenever someone walks in. There should be a consistency throughout spaces and individual rooms to ensure that the living space does not seem out of place. Eclectic styled theme must always have a focal point to draw the attention such as a decorative object or accent wall. Last but not least, a tip for all beginners that are going for this look is to pick a main colour to maintain that overall unified look. 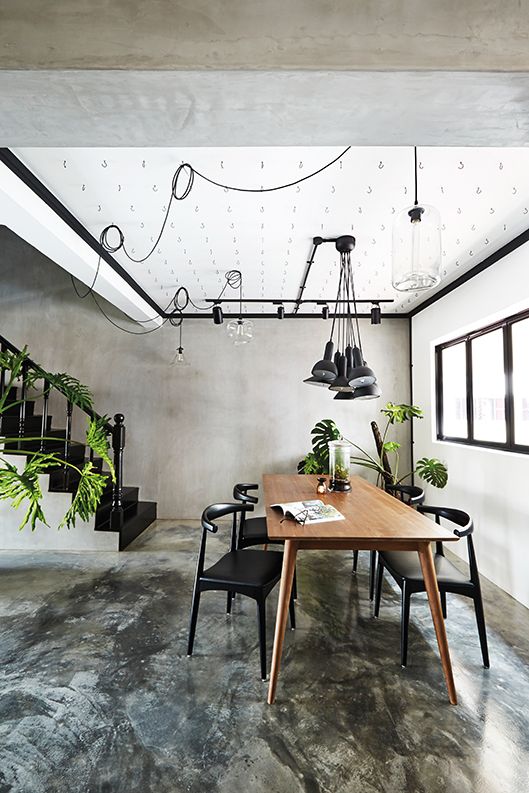 Recently, there have been a few industrial themed interior design seen in Singapore that went viral as it is aesthetically pleasing and it gives a new twist and widens the perspective when it comes to interior design. The thought of integrating the warehouse or raw factory look comes to mind as it emanates off an “unfinished” look.

For those who want a complete industrial feel, may choose to expose their pipes around their living spaces to add as an additional element as metals and silver complements the overall raw warehouse feel.

Being one of the most commonly used design style in most homes in the US, the Mid Century Modern theme is a trend that never gets old. Dated back to the early half of the 20th century, this style of interior design was heavily used by European designers. The whole idea of it is to infuse several mid-century elements into the living spaces, allowing it to withstand any time periods smoothly. Modern angular shaped furnitures, mixed accents of wood and metals, bright natural light, and a smart way of placements will bring out that mid century modern feel homeowners have been looking for. 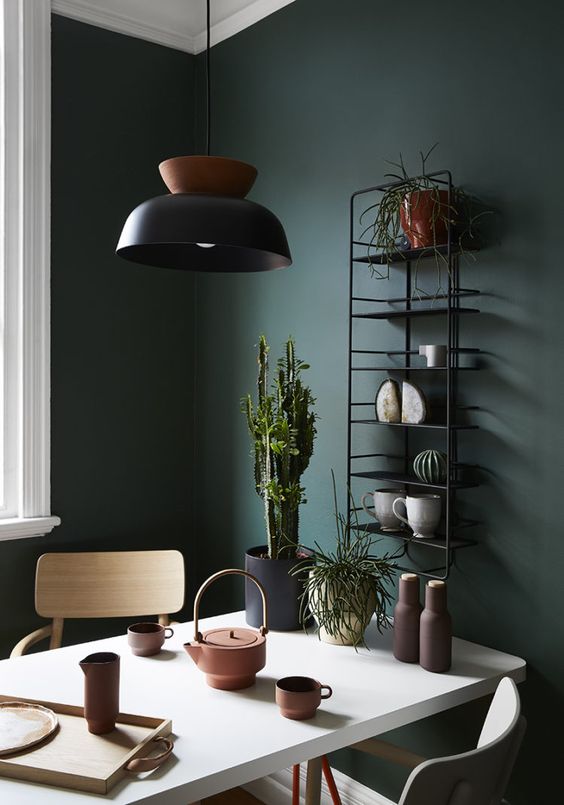 Green is the main go to colour when it comes to the urban jungle themed design. Having hues or accents of green around living spaces would accentuate freshness and invigorate homeowners. It is also a good way to integrate the nature and outdoors if one has an adventurous personality. Draping greeneries around the edges or even as simple as adding plants around would neutralise and maintain the overall balance of a dull room. Picking the right shade of green on your wall would soothe and bring about a comforting vibe which most of us seek for these days.